Click here if you have VRChat and want to join our virtual world!

For those people who like interacting in a more virtual way, we have made a Furcation world in VRChat. Two caravans have been built in our Furcation world, so you can hang out with your friends and enjoy the stream. Also, what better way to show it off, then to let one of our resident ferrets show you around. Frankie, over to you! 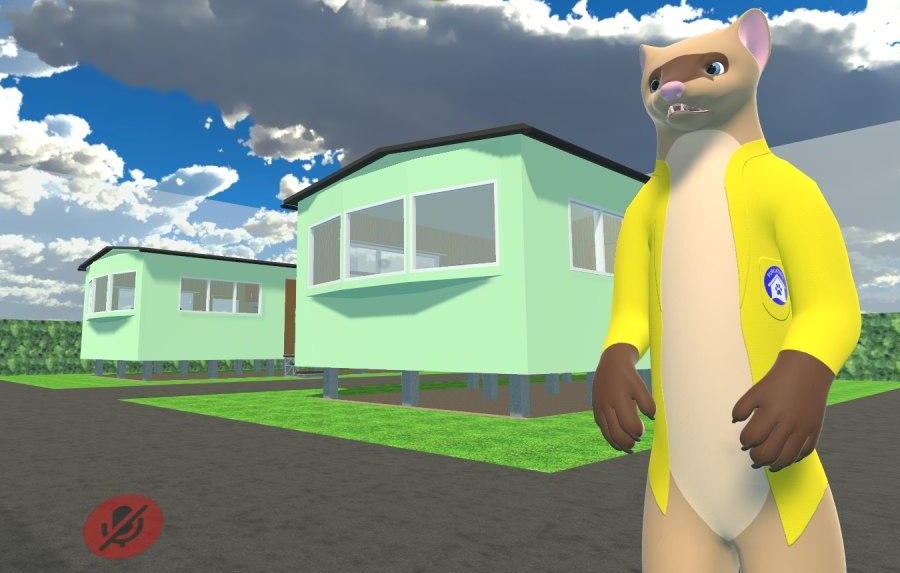 So, this is the outside. We've modelled the caravans on the same ones that you get at John Fowler's, so it's like you are at Furcation all over again! The only thing that is missing is the sweet, sea air... unless... you know... you live by the coast! They look a little bare at the moment, but this is because this is a pre-build. We're adding new and exciting things to our world often. If you have any ideas for what you want to see, let us know! 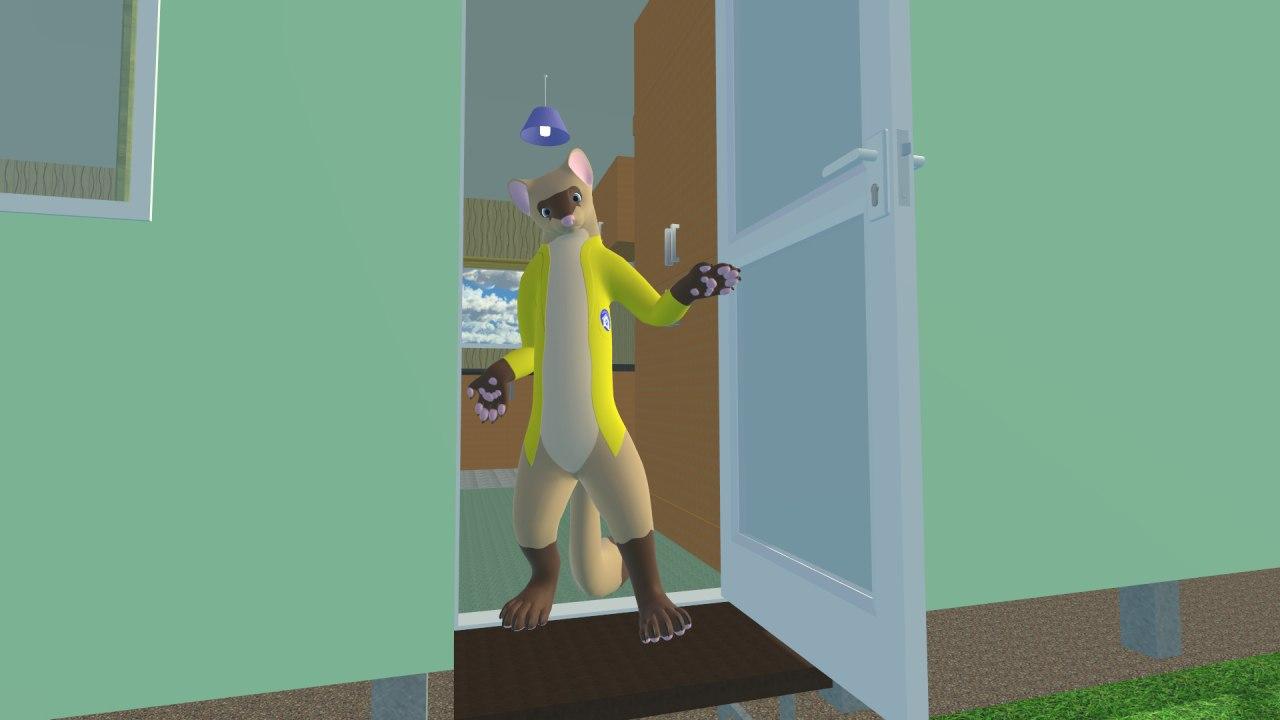 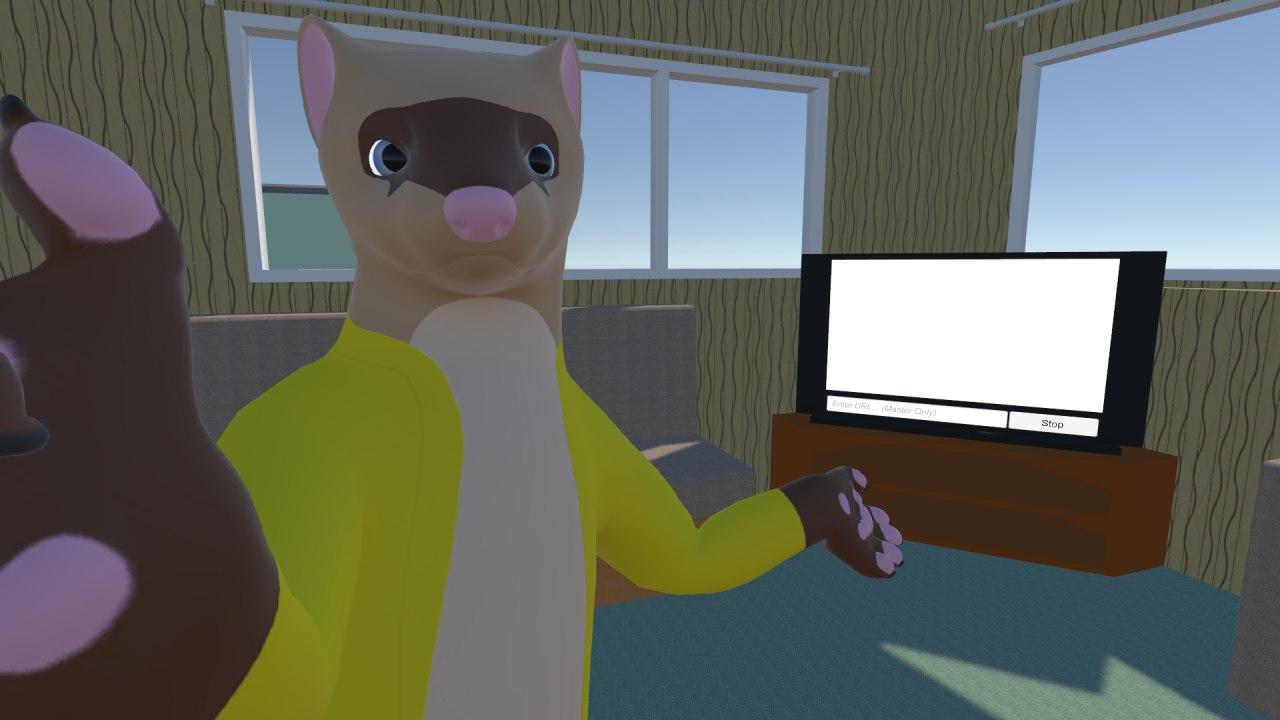 All the caravans will have a TV inside of them, where you can watch the main stream on Twitch when it goes live. Again, this is awesome 'cos you can hang around with your friends and not miss out on the main FC:TV LIVE fun when it happens... Also, they don't have a bad signal, like is normal with most caravan sites! The stream is optional though, you don't have to watch it if you don't want to... but... watching it's half the fun, surely!

And that's it for the look around! I wanna take this time to thank our creator, Sterling, for making this space for everyone to work in. He's done an amazing job and it's only being added to as time goes on.

Also, when FC:TV LIVE 2020 is done, we're not going to close the Furcation world. We're going to keep it open for as long as we can for people to use as they want and remember their times at Furcation, both online and offline. It's like a whole nostalgia trip all over again! 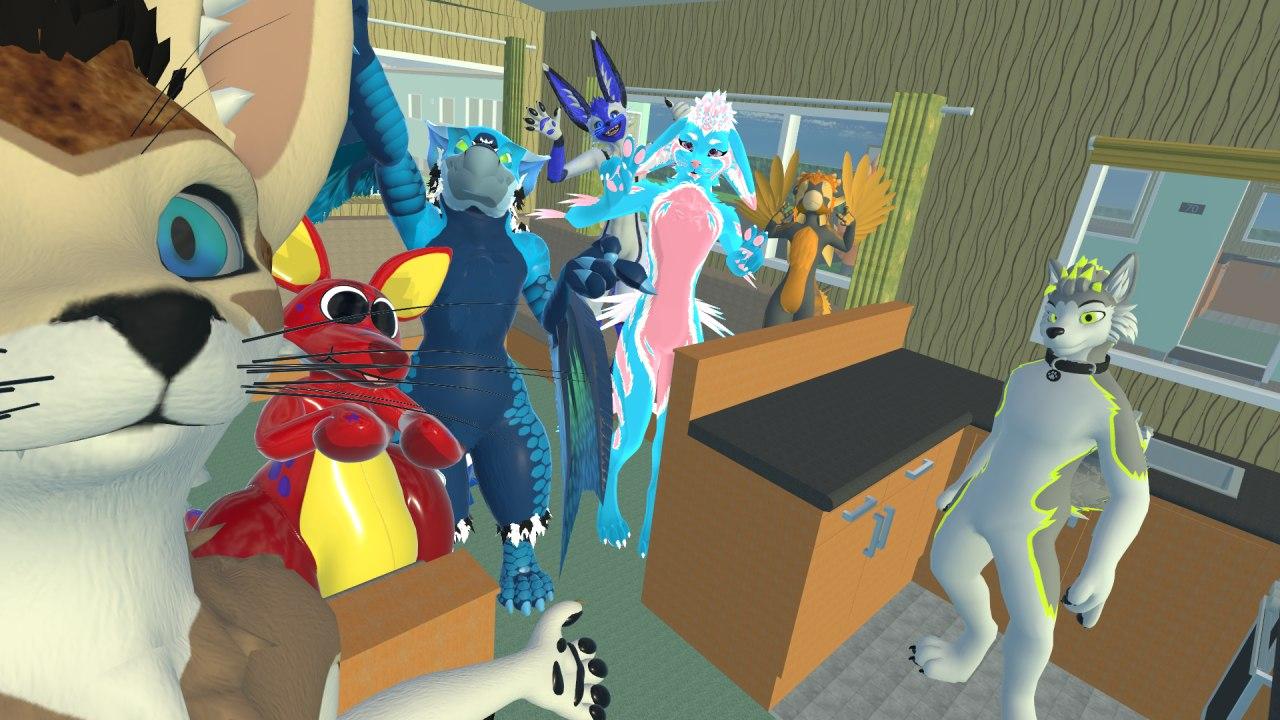